90 years of excellence and piedmontese quality

Under the colonnade of Corso Vittorio Emanuele II 88, almost at the feet of the monument donated to the homonymous house of Savoia’s sovereign by King
Umberto I, Gerla writes the Turinese patisserie’s history since 1927, when it was arising by the name of Eccelsa with a radiant and inconceivable future ahead.

The coming of Gerla’s brothers in the 50’s brought success to the patisserie: Gerla becomes a known name, within and outward the city of Turin, thanks to the chocolate expertise and the unquestionable cakes quality, which were the most representative products of a reality destined to join, by right, the group of Piedmontese excellence.

In 1986, the, by then, old brothers decided to give the business to Francesco and Antonio Ciocatto, both employed in the firm’s production activity, who preserved it till 2012. 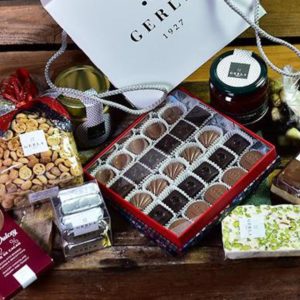 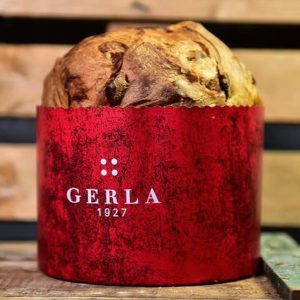 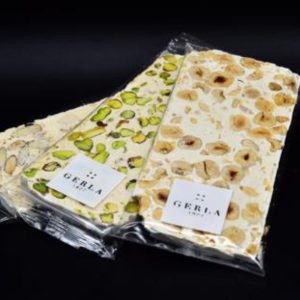